Board Member: Carlos A. Migoya 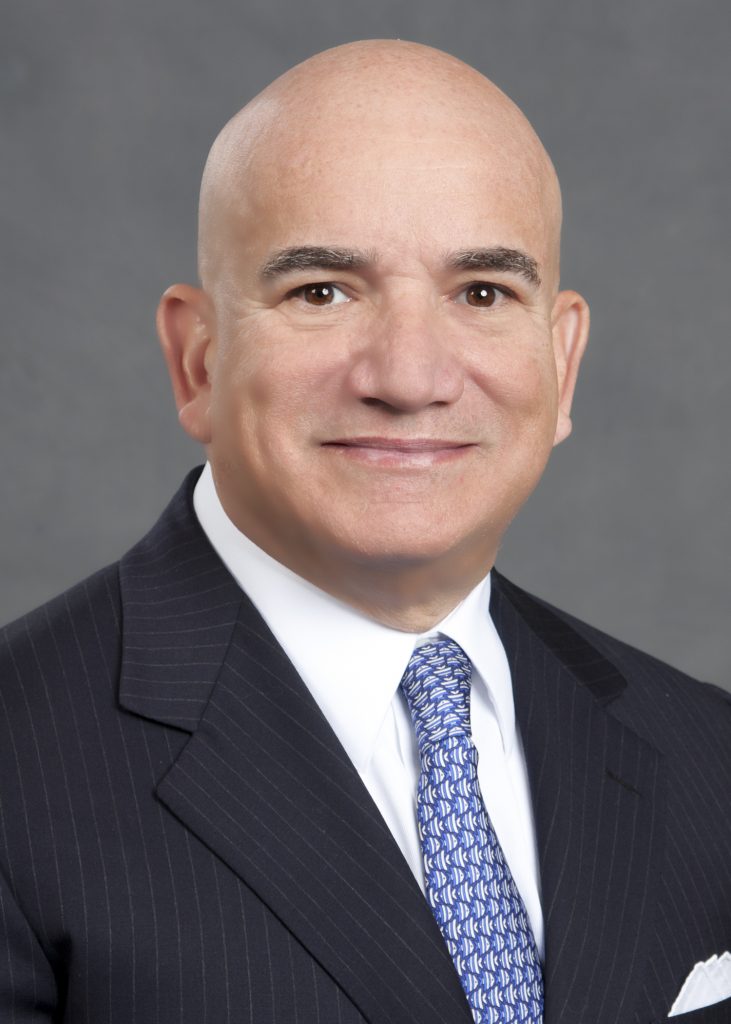 Carlos A. Migoya has served as President and CEO of Jackson Health System since May 2011, overseeing one of the nation’s largest and most respected public healthcare networks. Jackson has the distinction of bringing world-class medical care – including the medical school faculty and students from the University of Miami and Florida International University – to a taxpayer-owned system that guarantees a single high standard of care for all residents of Miami-Dade County. The system is anchored by Jackson Memorial Hospital, one of the most respected hospitals in Florida. The system also includes two neighborhood community hospitals, Holtz Children’s Hospital, Jackson Behavioral Health Hospital, Jackson Rehabilitation Hospital, two nursing homes and a network of urgent care centers, physician practices, and clinics.

In his first year at Jackson, Mr. Migoya led a transformation that reversed years of massive losses, including an $82 million loss in the prior year, and produced a surplus of more than $8 million. It was the first time Jackson produced a surplus since 2006, and the system has earned an annual surplus every year since. At the same time, key indicators of healthcare quality and patient satisfaction improved, proving that public hospital systems need not choose between medical excellence and operational sustainability. In November 2013, he led a successful campaign in which 65 percent of Miami-Dade voters approved the $830 million Jackson Miracle-Building Bond program, which is the cornerstone of a 10-year, $1.7 billion capital plan to renovate, modernize and expand Jackson’s facilities. In 2020, he led the system through Miami’s role as an epicenter of the COVID-19 pandemic, serving as a key outside advisor to the Florida governor and Miami-Dade mayor.

Prior to joining Jackson, Mr. Migoya served as City Manager in Miami, successfully tackling the city’s ailing budget issues. Most of Mr. Migoya’s professional life was spent in the banking industry, rising through the ranks over more than 40 years from part-time teller to regional president and CEO at Wachovia and its predecessors. He most recently served as the regional president of Wachovia in North Carolina and the CEO for the Atlantic region, responsible for banking in New Jersey, Connecticut and New York.

He is actively involved in several community organizations, including having served as the foundation chairman of Florida International University and as a member of the university’s Dean’s Council, the College of Business Administration’s principal advisory board. He is the immediate past chair of the United Way of Miami-Dade, and he sits on the boards of Miami Dade College, Florida Chamber of Commerce, and the Beacon Council. He is a member of the Florida Council of 100, an organization of business leaders that promotes the economic growth of Florida and the economic well-being of Floridians. For nine years, Mr. Migoya served as a director of AutoNation, the largest auto retailer in the U.S. He is also a past chairman of the Safety Net Hospitals Alliance of Florida, and a previous board member of Downtown Miami Charter School.

Mr. Migoya earned an undergraduate degree in finance and a Master of Business Administration in finance from Florida International University.